What a great night of fun, food, laughs and a few tears.   Thank you to everyone who attending this year's Annual Business Meeting.  It was a night packed full of many events.  Below are some highlights:

Trustees - Charlie Keaney was re-elected for another two year term

Please congratulate Ric, Randy, Charlie, Brad and Terry on their Board Positions

We recognized several members who have given so much to our organization, soccer and so much more. 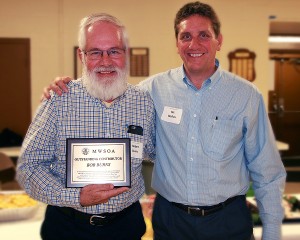 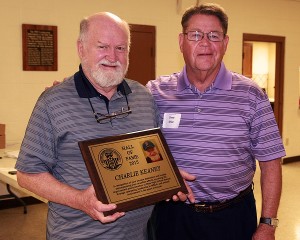 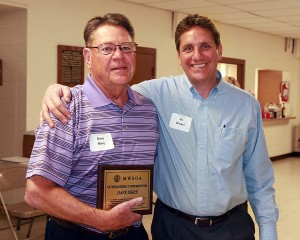 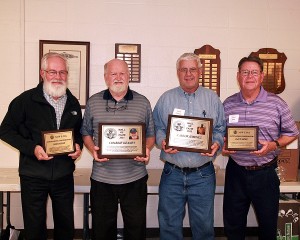